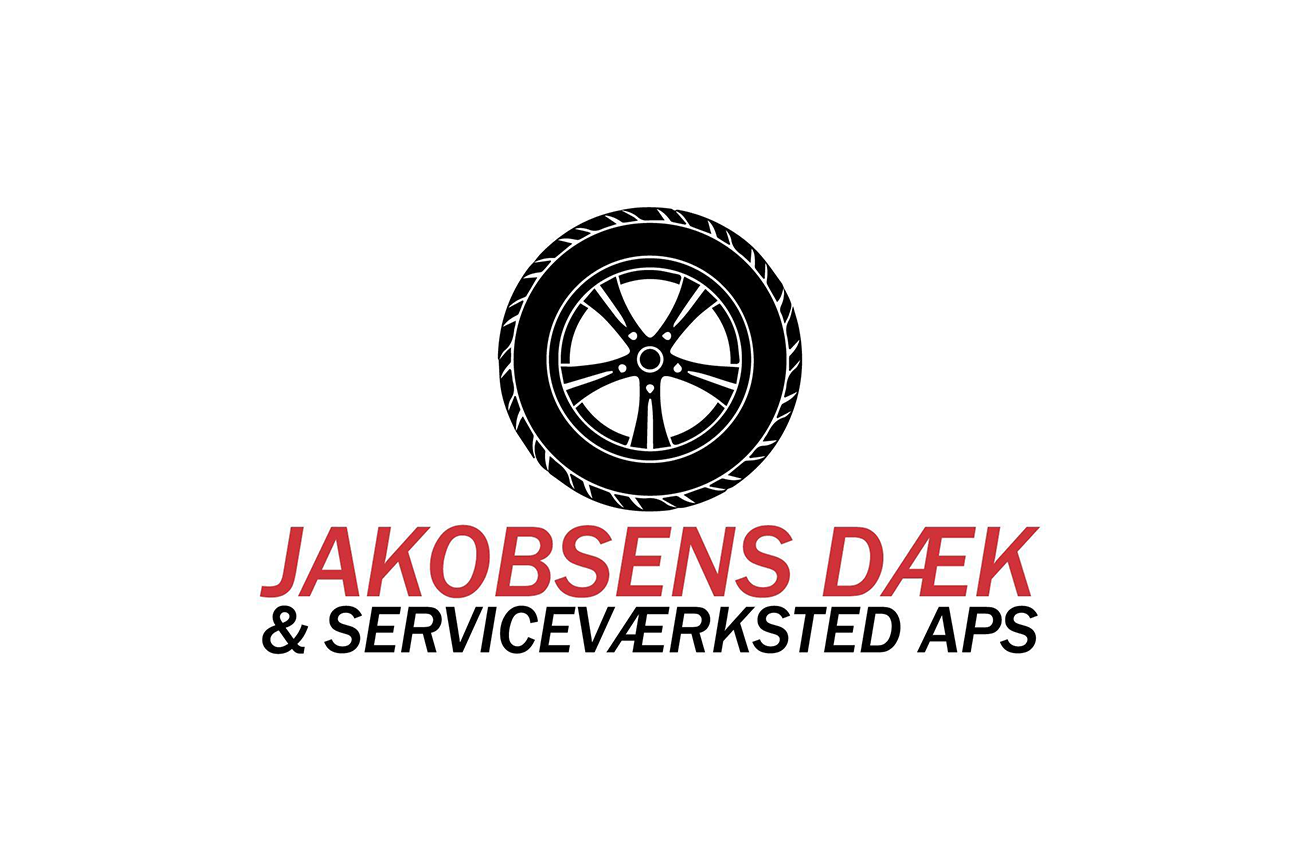 At Jakobsens Dæk og Serviceværksted, Thomas administers roughly all functions and has several tasks weekly; this includes supervising his three full-time employees and an apprentice, a heavy workload at the office, and maintaining 24-hour service 365 days a year. So there is plenty of work to do. Additionally, Thomas is responsible for manually sending invoices and reminders to 300+ customers. Thomas found the debtor management system particularly challenging and exceedingly costly in terms of work hours.

‘’I spent approximately half a day every single day getting an overview of the payments, sending reminders, and bank statements. And even though I spent a lot of time on it, we still had a lot of hanging areas. As a result, we had too much money out there."

Being in such a profession in which manual labor is the focal point of the company's earnings, there isn't time to spend hours on the computer. By using half of the working hours on the accounts daily, Thomas has been unable to service the desired amount of customers. Consequently, he has made far less money compared to his potential. And even though he spent many hours on debtor management, it was still hard to keep up.

‘’We received the payments very late because I didn’t send out reminders or reminded customers. I might end up doing it once a month - and before you know it, some may not have received it. Suddenly, it could take half a year before I discovered that they had not received a payment reminder or a reminder at all.''

After spending multiple hours on manual debtor management, outstanding money, and fewer hours to service customers, Thomas wasn’t in doubt that the debtor management needed to be automated.

‘’When working with physical labor, it means a lot that you can automate this part. Quickly, I could see that the small amount I had to pay Likvido only made sense. It was much easier earned to work instead of struggling with such things as payments and reminders.’’

It wasn’t just Thomas's working hours that he saved. By automating with Likvido, both his part-time and full-time accountant do hardly as much work as they previously did.

‘‘In fact, it was not just my own hourly wage. It was just as much my accountant I have been saving on. So overall, we have saved time and money and customers pay back much faster because we remind them well in advance. Customers also appreciate that they get these reminders and receive a message when Likvido has received the payment. Additionally, I also needed help with debt collection and it is quite expensive to have. But luckily, it's in the Likvido program!''